Create your very own NOBLE ROT subscription using the slider below to select how many issues you would like.

Use the arrows to view and buy single issues of NOBLE ROT currently in stock, as well as pre-order future issues. EU wide delivery.

ALSO IN THIS ISSUE… 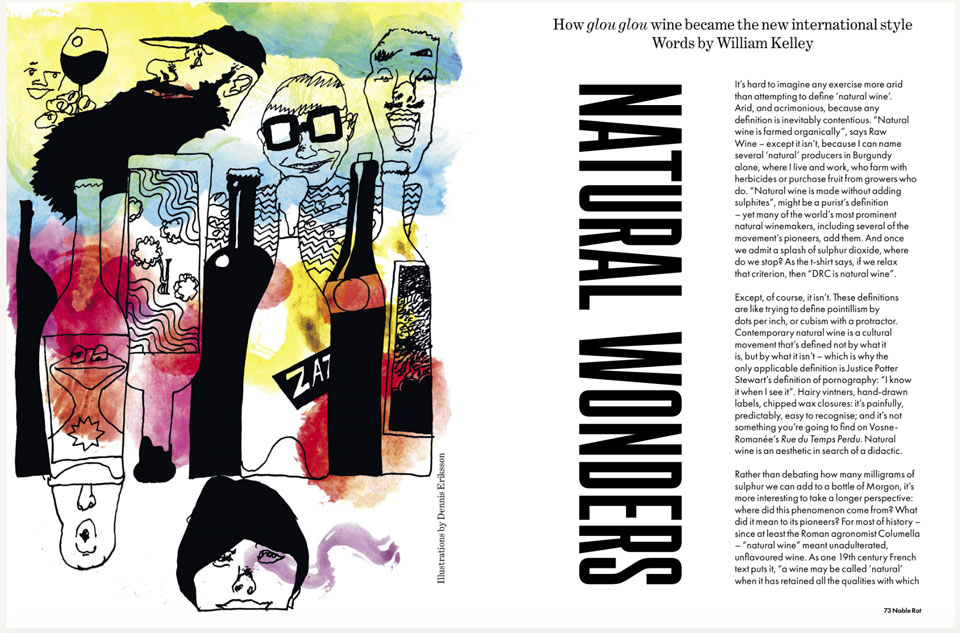 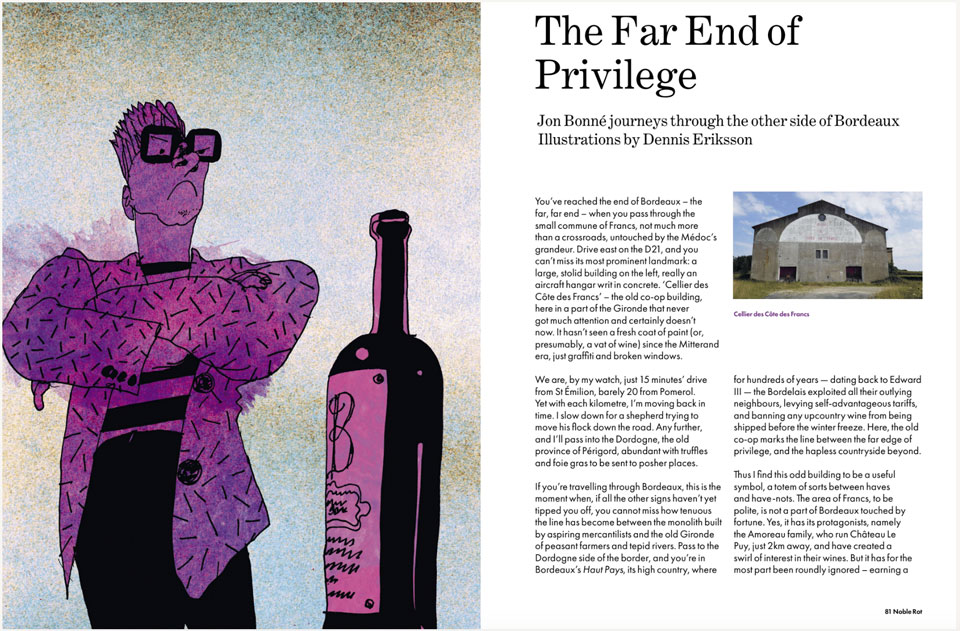 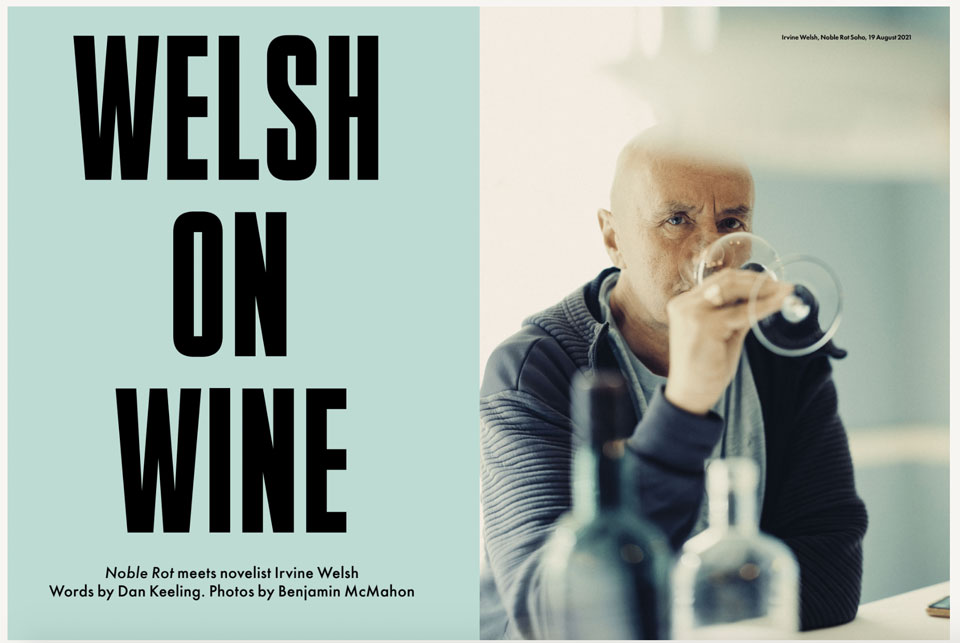